Air Tractor gets it done 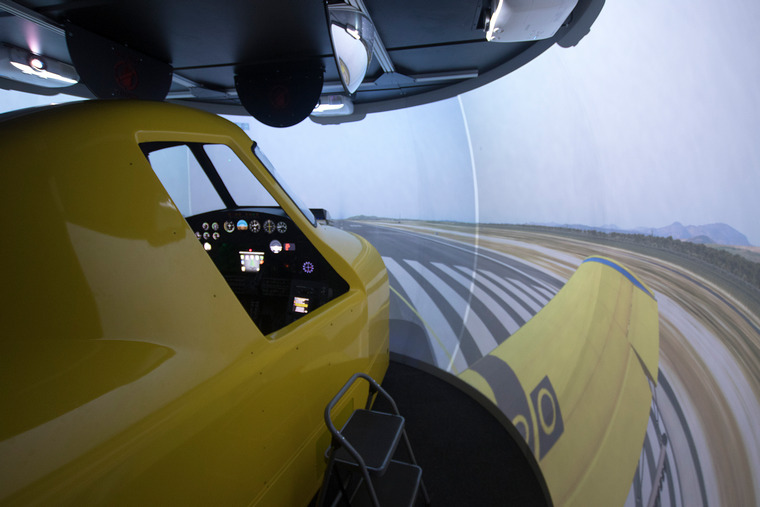 Situated in the Stellenbosch winelands is a one of its kind in South African aviation – an Air Tractor simulator. The company who runs the simulator is AG Aviation Flight Academy. I met with Graham Wells, a director of the company and Rhett Shillaw, a Grade II instructor to find out more about this unique concept. 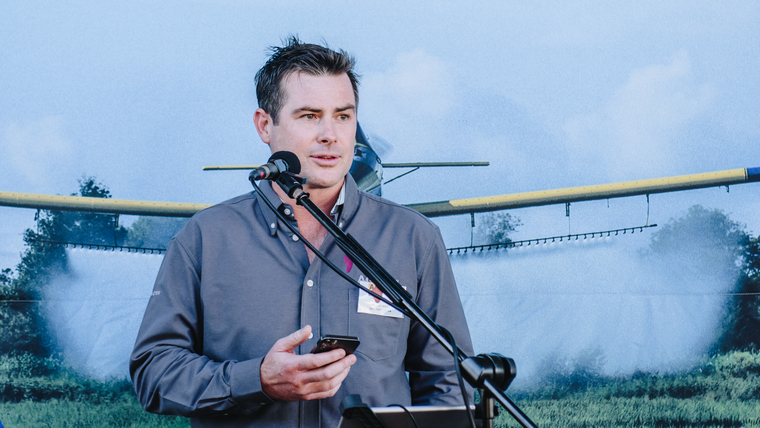 Graham cut his teeth in the aviation world over the last twenty years in different roles and joined AG Aviation in 2015, focusing on operations, sales and financial management. A big part of his focus was on the safety side and his dealing with the insurance underwriters prompted him to look at ways to improve on the safety of the industry. The main aim of the flight academy is, of course, firstly safety and then ways of developing new pilots into the industry.

Graham also explained that the Air Tractor has an important role to play in fighting fires as they can load up to 3000 litres of water on one load. Compared to the 1000 litres which a Huey can carry, that is a big load. Yes, you do need a runway near to the fire, but the equivalent turnaround time compared to load factor makes the Air Tractor very useful. The load can also be dumped in one spot or spread over a longer line which is sometimes more advantageous.

Graham also explained that the recurrency courses are not designed to change the way current crop sprayers fly but to enhance their flying, introducing new ideas and methods. He said that even if the academy changes one method or the pilots learns one new technic, that will be first prize. 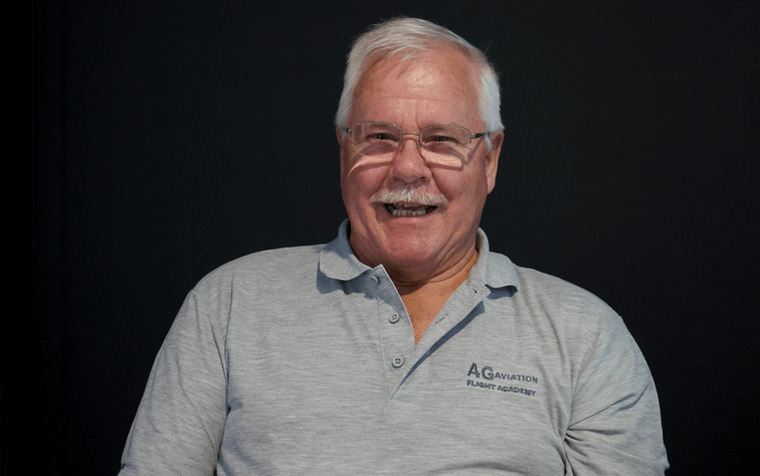 No introduction is needed for Charlie Marais, who joined AG Aviation as Chief Flight Instructor. Charlie comes from a military background as a commander and test pilot – the SAAF’s attack helicopter (Rooivalk) being just one. He has in excess of 6000 hours of instruction under his belt and is one of the most experienced instructors in South Africa. He is also passionate about safety and has written many articles on air accidents and safety issues in South African publications. 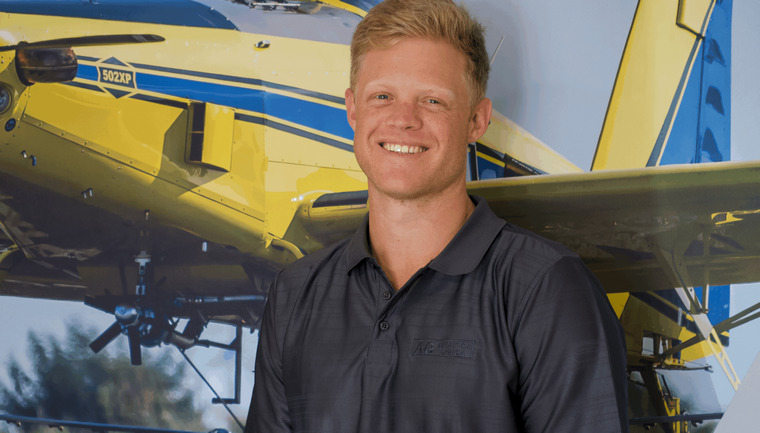 Rhett is a grade II flight instructor who previously worked for Cirrus South Africa and has a financial degree. He is also a seaplane pilot having flown in the Maldives and Australia before joining AAFA (AG Aviation Flight Academy) and is an enthusiastic member of the team. 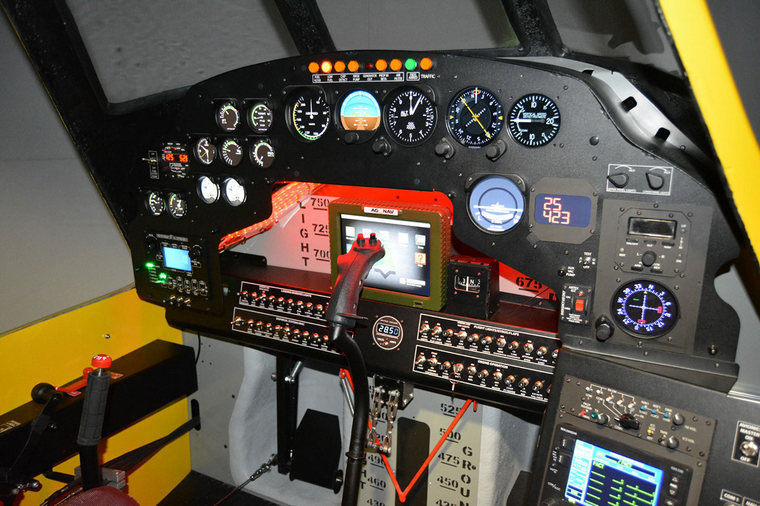 Rhett then took over and led me into the simulator room. My initial reaction was the same as the several other simulators I have been in. WOW. The Air Tractor is the focus of the whole concept and the layout of the cockpit matches exactly the real thing. Same instruments, same levers and view outside. Looking out, the wrap around screen is a 270-degree system which gives you the feeling of really flying, even though you are standing still. I have experienced the same thing at the Langebaan SAAF PC7 sim and a Spitfire simulator in the UK. 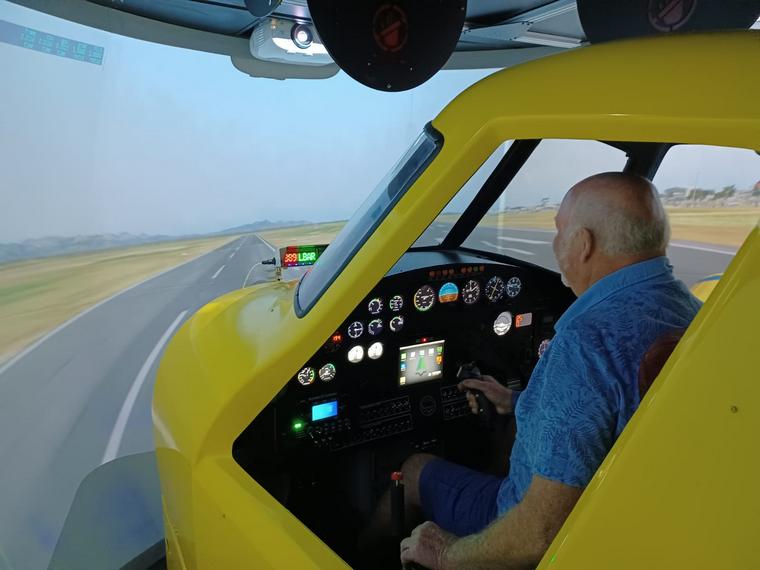 Rhett gave me a quick demonstration how it should be done and then invited me (a non-pilot I might add) to have a try. Needless to say, I am useless at flying a tail dragger and botched the take off – and nearly landed properly, lining up on Cape Town International – till I touched down and then all hell broke loose and I am sure I took out CT’s radar system…! 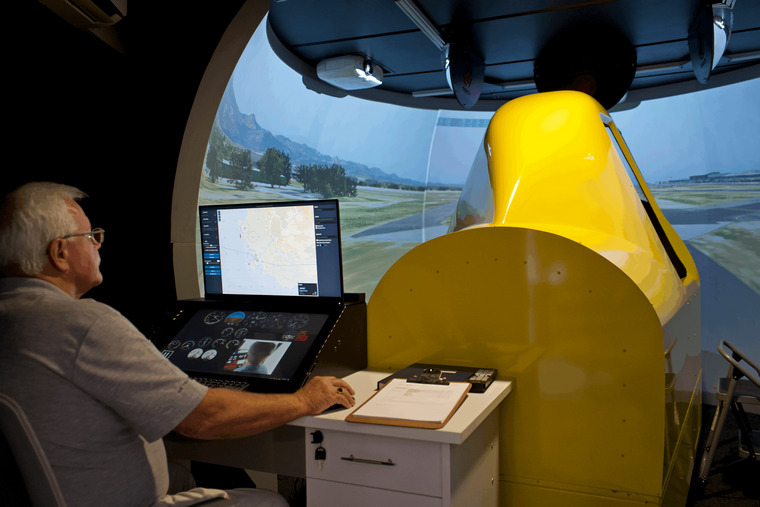 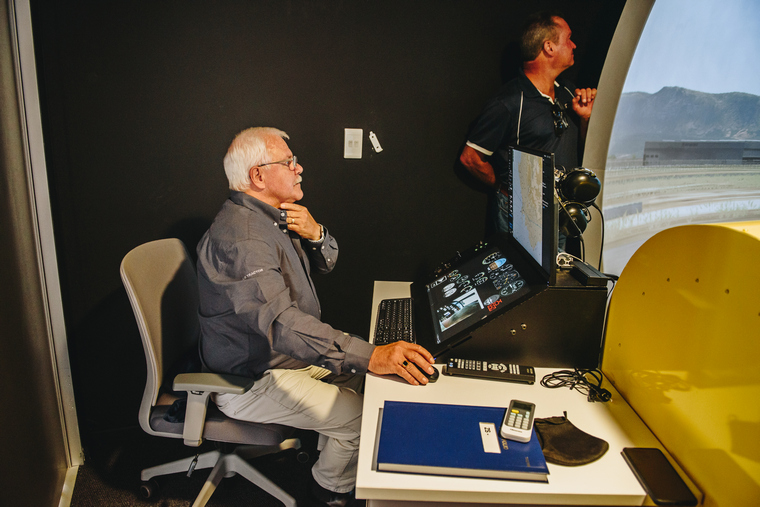 For the seasoned pilot, this is a wonderful tool. The instruments include a map of where you need to spray – I’m not sure of the terminology but it looks really clever. There is a LED lighting system mounted on the front of the aircraft so that when you are heading for the field to spray, it tells you whether you are left or right of the target area. I am told it is the same on a real Air Tractor. The simulator can simulate any number of emergencies and tasks which one could not do in real life for obvious reasons. Bending a real aircraft is very costly and could be fatal. The insurance companies are totally on board with this system and pilots and companies who do the courses qualify for reduced premiums so it is a win, win situation. 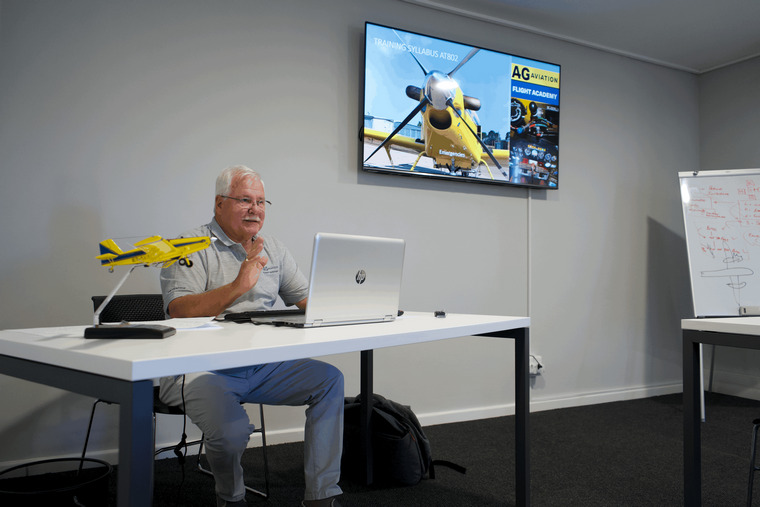 Any budding crop spraying pupil will go through several hours of class room work before even stepping into the simulator. Here, the correct methods are taught and safety is drummed into the pilots: – what they can do and what they can’t do. What the aircraft is capable of and what one should not attempt. If one oversteps that mark, the aircraft will bite you. It is far better to learn that in a classroom and simulator than in a real aircraft. 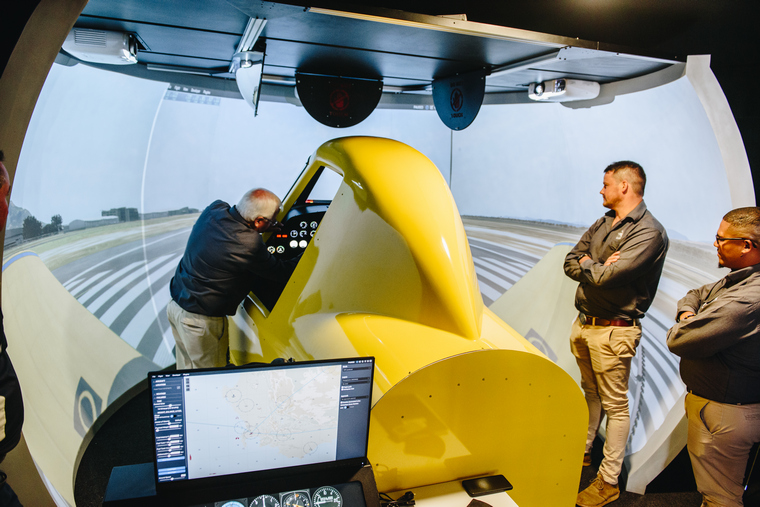 On the engineering side, AAFA have Henry who comes from the SAAF and has 22 years of building a career in aircraft maintenance and a flight engineer who has completed an instructors rating. He has been appointed as the Operations Maintenance Manager and will attend to customer’s every need on the maintenance side.

AG Aviation Flight Academy is a great idea in my view – I wish the team all the success.

Or visit the following websites:

The page you requested could not be found. Try refining your search, or use the navigation above to locate the post.